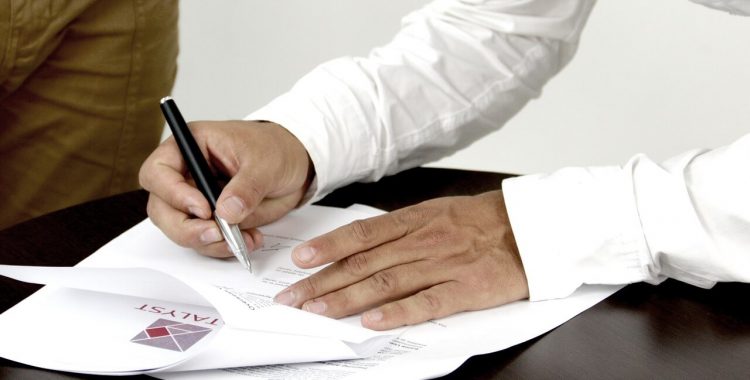 Firstly, the parties who are the subjects having the highest right to have self-determination in the dispute settlement (except for the contractual relationships affecting the interests of the State). This shows in selection of the parties for settlement of disputes based on their will, including the following methods:

Subject to the level and complexity of the commercial disputes, the parties may consider the above options to adapt with the actual situation. Unless the other third parties participate in the dispute settlement process only for the purpose of support and a “catalyst” to reconcile the existing conflicts in the contractual relationship and cannot manage the final decision of parties in the commercial contract.

Thirdly, the authorities and the locations for dispute settlement are one of the issues that the parties should cautiously consider. In the relationship of the international commercial contract, the parties shall come from a variety of different countries.

Therefore, if the event lack of specified regulations, the determination of the competent authority to resolve the disputes is always a controversy matter due to the parties are considered to be difficult in order to understand the laws of the other country in protection of their rights before the opponents.

In addition, regarding the location of dispute settlement in which located in another country may take time and cost for travelling and participating in the arguments that such amounts may have more value than that of achieving by the parties when the disputes is resolved.

Maybe you’re interested in: Why commercial contract in business are very important

Why commercial contract in business are very importance

Therefore, when arising disputes, the parties should pay attention to the statutory limitations in order to promptly make a lawsuit to the judicial authorities, avoiding the prolonging of time which leads to lose the right of making a lawsuit.

If you would like further information on how our firm can assist you in addressing commercial disputes issues, please feel free to Contact Us. 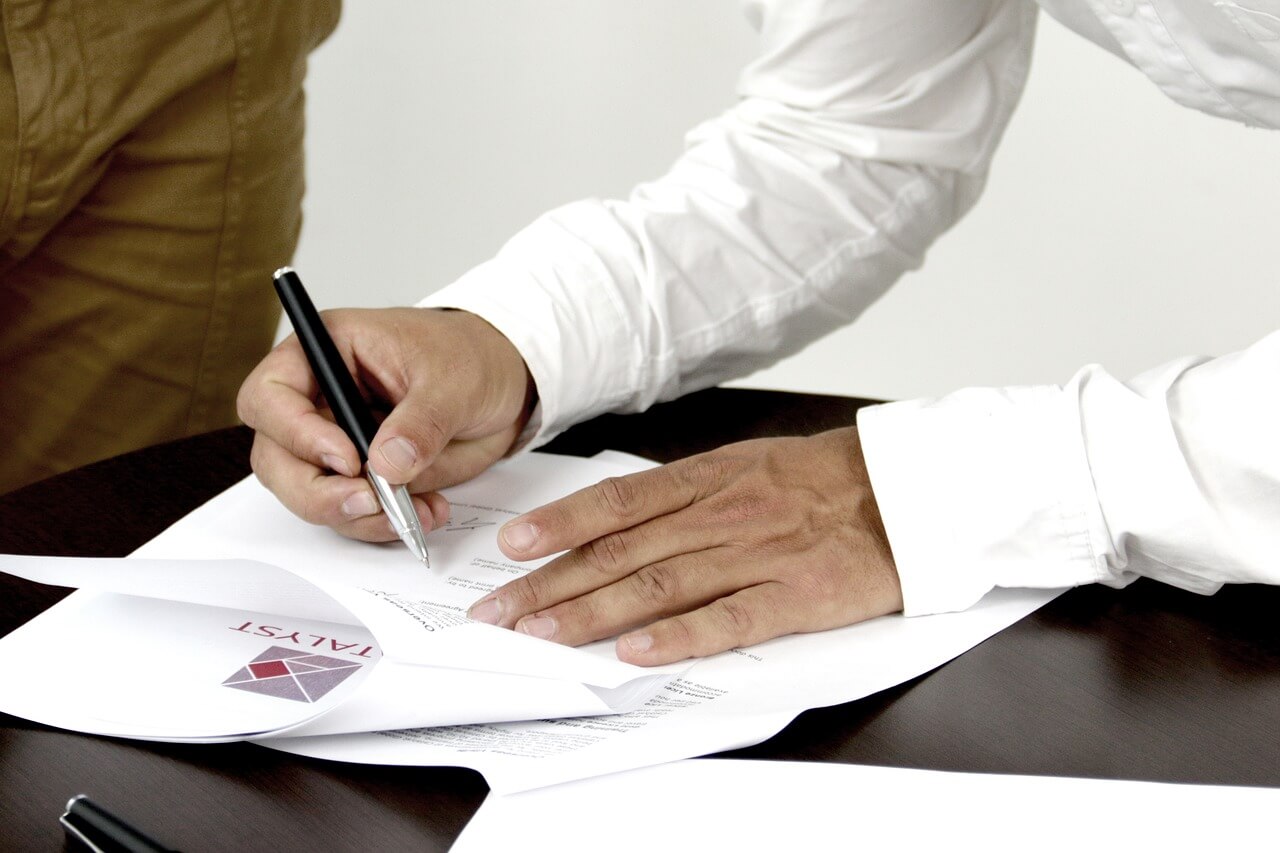