BEING SUED FOR LEAVING EMPLOYEES BORED TO DEATH! 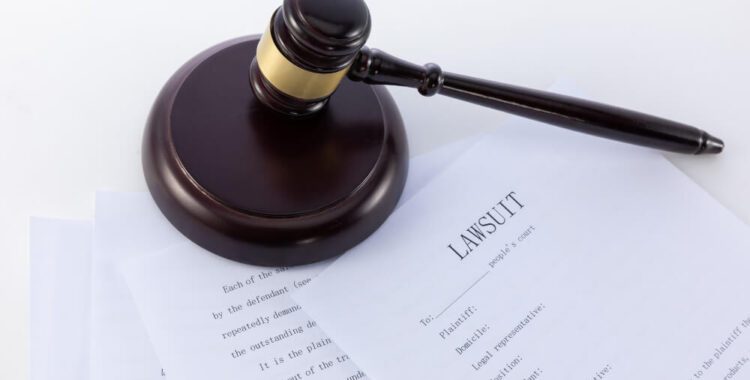 In most cases, a labour dispute arises only when an employer seriously infringes upon the financial interests and dignity of an employee, for instance, employer fails to pay salary, illegally handles labour discipline or unilaterally terminates the labour contract. There is still a specific case where an employee filed a claim against his employer for the spychological trauma caused by boring a job at the company.

After breaking a potential deal while working as a manager of a French enterprise, a man was transferred to another position and forced to carry out unrelated or no tasks at all. He describes his new job as the “running errands person” of the owner.

After four years of working in such a situation, the company unilaterally terminated the labour contract with him when he had to take long-term sick leave as a result of a traffic accident.

In conflict with the company’s decision, he filed a lawsuit. He made the lawsuit on the basis of the tedious work that he had undertaken. He argues that being bound by tedious responsibilities for four consecutive years made him depressed, destroyed, and ashamed. This was also the reason why he had an epileptic seizure while driving which led to the traffic accident. He had to take leave to treat both the physical and mental injuries caused by the job. He asked his former company to compensate for the damage that he suffered while performing the work assigned by it.

This case seems to be just a piece of gossip at break time until a French court passed a judgment which concluded that he was mentally “tortured” by his former company with a tedious job and forced that company to compensate him.

Under the labour law of Vietnam

From the perspective of Vietnam’s labour law, this case sets out several legal issues for both employees and employers.

Firstly, is the employer entitled to not assign the employees with the work as mutually agreed?

According to the prevailing Constitution, the right to work is the fundamental right of every citizen. Under Article 35.2 of the Labour Code 2019, if the employer fails to arrange the right job or workplace or fails to ensure the agreed working conditions according to the agreement, the employee has the right to unilaterally terminate the labour contract regardless of advance notice obligation.

In fact, failure to arrange jobs for employees is usually believed as an employer’s attempt to place a large burden on employees to make them exhausted and readily unilaterally terminate their labour contracts. However, it can be seen that this does both parties more harm than good. With this approach, the employer remains paying the employee’s salary without exploiting any profit from this employment, which leads to unnecessary loss for the business. This approach somehow creates a hostile working environment, causing workplace comparison, wondering “why he can enjoy leisure time during working hours, not me” and forces businesses to face brain drain.

Secondly, can the employer transfer the employee to a position other than one provided by the labour contract?

The answer to this is that the employer can arrange a more suitable job for the employee and adjust the employee’s salary in alignment with this new job. However, transferring an employee to a new job other than the job in the signed labour contract requires certain legislation conditions. This regulation aims to create a ground for employers to coordinate personnel in their discretionary manner to overcome temporary staff shortages and ensure regular production and business activities of businesses. However, many businesses have deliberately misunderstood and made excuses such as production and business needs for their senseless adjustment, pushing employees into inappropriate work positions to make employees feel depressed and then actively resign.

Thirdly, it is essential to have a mutual agreement on the job position.

If the employer expects to change the employee’s position or adjust other terms of their labour contracts, it is extremely important to reach a mutual agreement between the parties. The employer, if eligible, can provide employees some benefits such as salary, allowances, etc…or reduce the workload without reducing the salary in exchange for the employee’s consent of amendment or supplement of the scope of work in the labour contract. Once agreeing to adjust the scope, the employee must take responsibility for his/her decision.

According to Article 188 of the Labour Code 2019, individual labour disputes must be settled through the mediation procedure of the labour mediator before asking the labour arbitration council or the court for resolution. There is a Vietnamese quote that says: “Litigation is dispensable”, hence, even if there is only little room for negotiation, the employee and the employer should consider an alternative harmonious method such as negotiation or conciliation to resolve the dispute.

It is the employee’s right to freely pick their job

Light work and high salary are fixed as two opposed concepts. In fact, this is a solution choosed by many businesses when they find it is impossible to arrange suitable jobs for their employees, especially those holding managerial positions. The negative aspect of this is discrimination in the workplace.

On the other hand, being unable to dedicate to and be honoured as part of the overall development of the business will somehow lead to negative impacts on the morale of the employees. In such a tense environment, the employees may be isolated from others in their workplace. These factors create a psychological impact that motivates the employees to end the labour relationship even though the employer does not infringe on both the legislation rights of the employee and the agreement with the employees.

With respect to the employee, instead of forcing employers to provide ideal jobs, employees should keep in mind that they have the right to “free choice of job, workplace, and occupation”. It is a steadfast legal mindset that an employee who is not assigned or fails to reach an agreement on an ideal job has the right of unilateral labour termination. 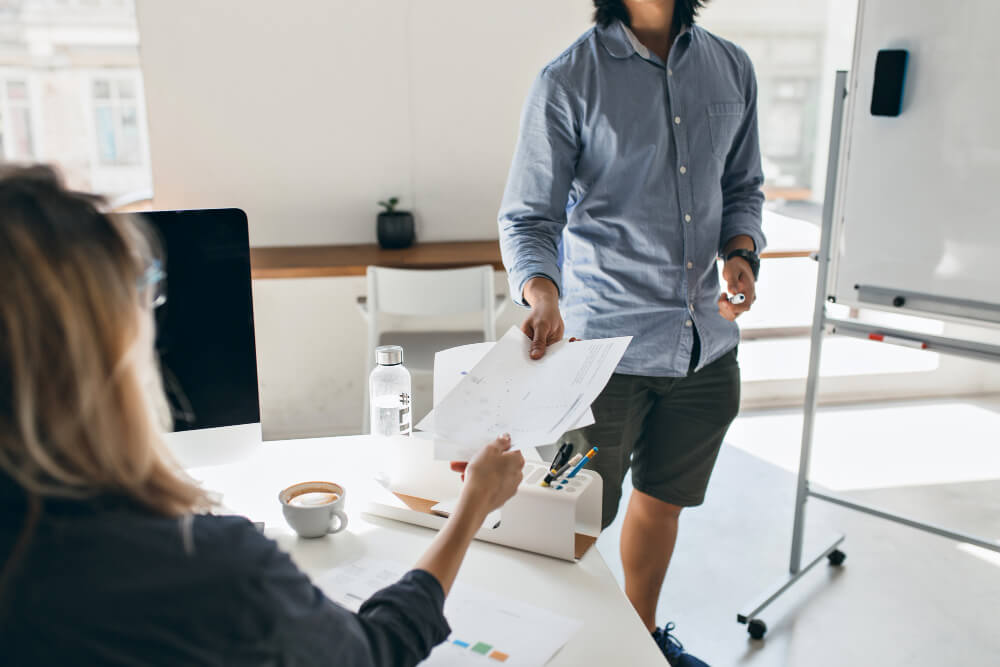 Article Name
BEING SUED FOR LEAVING EMPLOYEES BORED TO DEATH!
Description
In most cases, a labour dispute arises only when an employer seriously infringes upon the financial interests and dignity of an employee, for
More from my site
Being sued for letting employees be too leisurely, employees are too leisurely
Share Post: