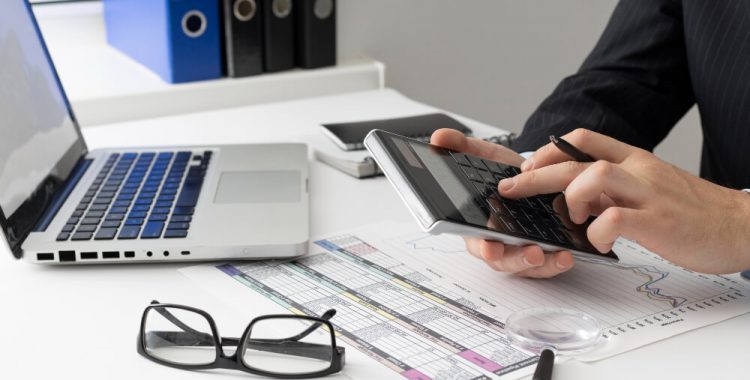 In summary, a dispute on business and commerce need to meets all three below factors:

Law to apply when settling disputes on business and commerce involving foreign elements.

Pursuant to Article 664 of the Civil Code 2015, settle disputes involving foreign elements first  is an International Treaty to which the Socialist Republic of Vietnam is a member or Vietnamese law.

However, based on the principle of respecting the right of self-determination, freedom of agreement between the parties, the right of negotiate to choose the applicable law of the parties is recognised if it is written in an International Treaty to which Vietnam is a member or the Vietnamese national law.

Methods to settle disputes on business and commerce.

When a dispute on business and commerce involving foreign elements occurs, there are usually three common methods of settling as follows:

Litigation is not only costs the parties money and time but also affects the reputation – that is very important to businesses when conducting commerce or business. Therefore, the parties always consider using the negotiation method and through the parties’  discussion, agreement, self-settlement and resolution of disagreements arising in order to both eliminate disputes and maintain the good relationship between the two parties without the help of any third party.

In addition, according to the provisions of Article 6 of Decree 22/2017/ND-CP dated 24 February 2017 on Commercial Mediation, when the parties have a mediation agreement, disputes on business and commerce can be resolved by commercial mediation before, after a dispute or at any time during the dispute resolution process.

However, depending on each case, the parties can agree before or after a dispute occurs when using commercial arbitration. The arbitration agreement is expressed in the form of a clause of a contract or a separate agreement. However, the agreement must be in writing

When the parties are unable to end a dispute on business and commerce by means of negotiation or conciliation, choosing a court to settle is a popular and respected method. The court’s adjudication jurisdiction over dispute on business and commerce involving foreign elements is prescribed by the civil procedure law. The settlement in Court is often complicated because the disputing parties have a language disagreement, so of course, the settlement time may take longer than usual due to translation or interpretation activities on evidence. The jurisdiction of the National Court for disputes may arise based on many different bases, in Vietnam these bases are divided into general jurisdiction (regulated in Article 469 of the Civil Procedure Code 2015) and separate jurisdiction (regulated in Article 470 of the Civil Procedure Code 2015).

The above are the provisions of the law on the settlement of disputes on business and commerce involving foreign elements. To ensure the legitimate rights and interests, the disputing parties should consult the legal advice of a lawyer.

Phuoc & Partners is a consulting firm established in Vietnam and currently has nearly 100 members working in three offices in Ho Chi Minh City, Hanoi and Danang. Phuoc & Partners is also rated as one of the leading consulting firms specializing in business law in Vietnam that has leading practice areas in the legal market such as Labour and Employment, Taxation, Merger and acquisition, Litigation. We are confident in providing customers with optimal and effective service. 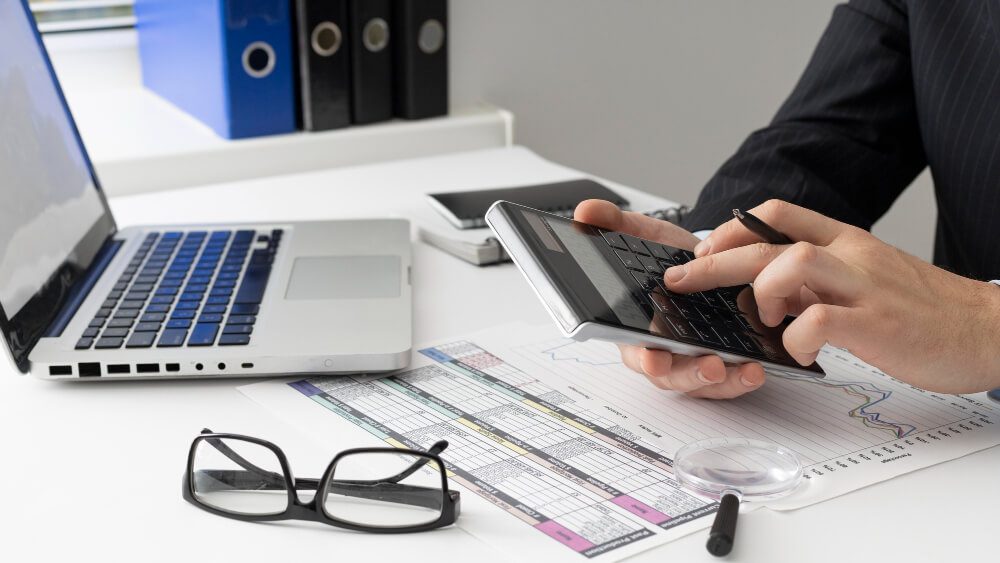