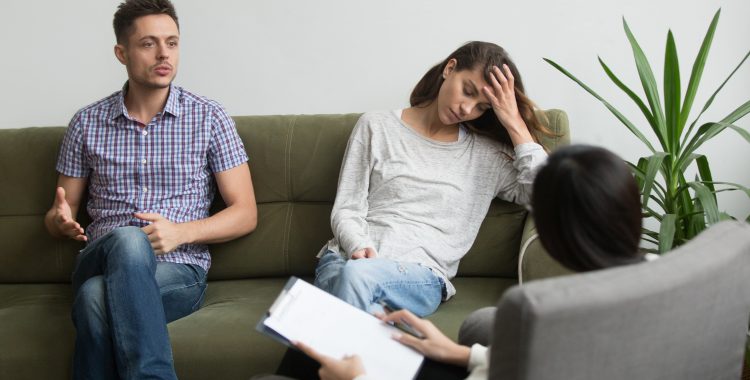 Actual damage is compensated in full means when there is a claim to settle for damage as the result of infringing property, health, life, honour, dignity, and reputation, it must be based on the corresponding provisions law of the Civil Code stipulates, in that particular case, what damages are included, how much is the damage, and the extent of the parties’ fault to claim the party having caused damage for the respective damage.

In order for the actual damage to be compensated promptly, the Court must promptly settle the claim for damages within the statutory time limit. In case of necessity, one or some temporary urgent measures may be applied according to the provisions of the procedural code to settle urgent requests of the involved parties.

The amount of compensation becomes unrealistic means due to changes in socio-economic situation and fluctuations in prices, the amount that is being compensated is no longer appropriate or due to a change in the injury or working capacity of the aggrieved person, so the amount of compensation is no longer suitable for such change or due to a change in financial position of the person causing the damage.

The above is an overview of settling disputes over compensation for non-contractual damages. If you have trouble with legal issues of settling disputes over compensation for non-contractual damages, please contact us: Phuoc & Partners is a professional consulting firm established in Vietnam which currently has nearly 100 members working in three offices in Ho Chi Minh City, Hanoi and Danang. Phuoc & Partners. It is rated as one of the leading consulting firms specializing in business law in Vietnam that has leading practice areas in the legal market such as Labour and Employment, Taxation, Merger and acquisition, Litigation. We are confident in providing customers with optimal and effective service. 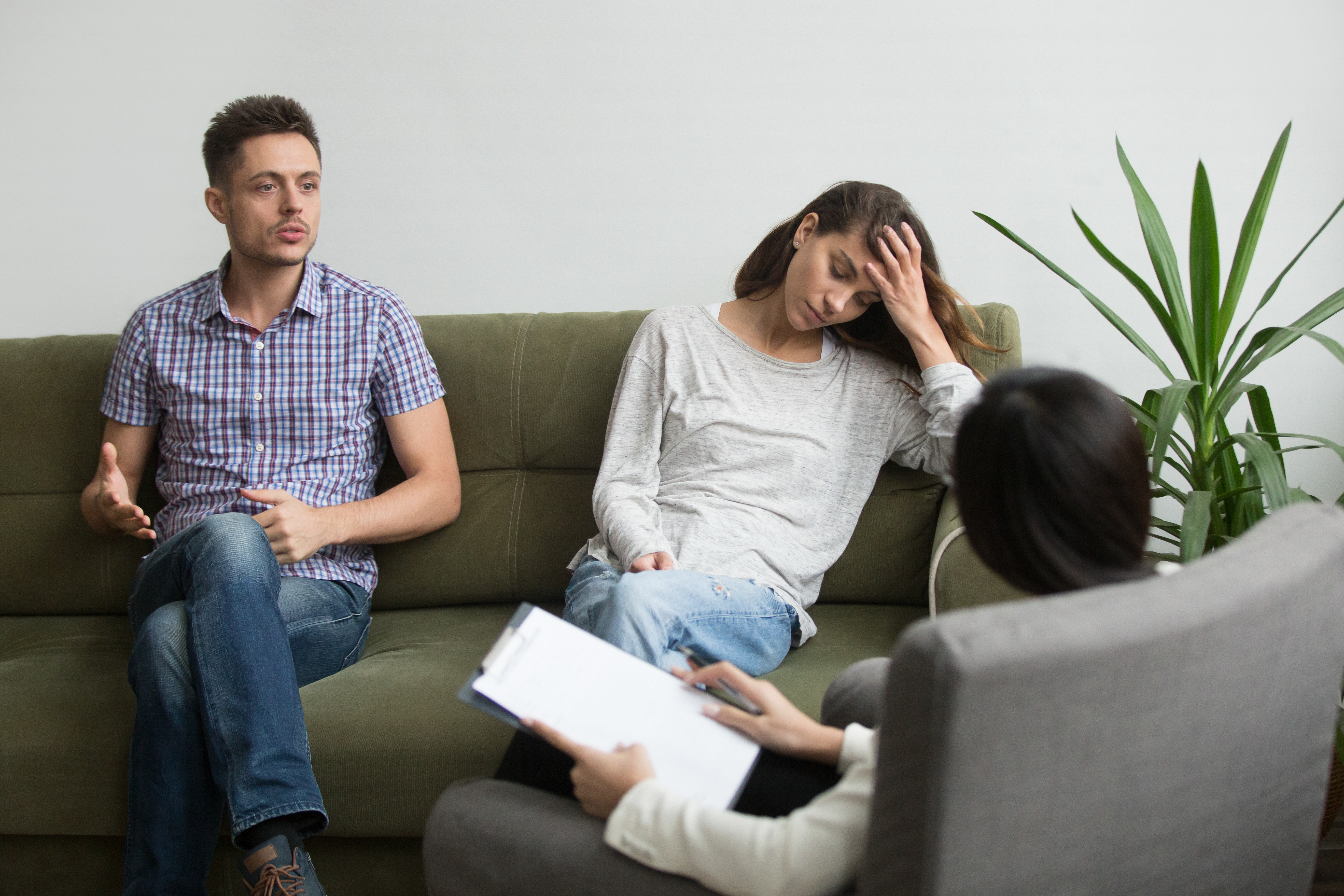