Commercial Arbitration, Who They Are?

Commercial Arbitration is a type of Alternation Dispute Resolution in many commercial disputes which can be used to replace the way of litigation in the court. In order to settle a dispute arising from trading transactions by commercial arbitration, the parties in dispute must enter into an arbitration agreement which could be set after or before the occurrence of the dispute. The arbitration agreement reflects the willingness of both parties to settle the case arising out of the business activities by arbitration instead of by litigation before the court.

Maybe you’re interested in: 5 things must have with a commercial arbitration

5 things must have with a commercial arbitration

In general, the arbitral tribunal usually comprises of one or more arbitrators. Arbitrators are appointed by the parties in dispute. They could be attorneys or specialists subject to matter of the dispute such as economists or engineers, providing the parties in dispute the advantages that the process will be more flexible and that whoever decides the dispute will possess expert knowledge on the matter.

If you are having difficulty finding a Commercial Arbitration Law Firm in Vietnam, please contact us: P & Associates is a professional law firm established in Vietnam and currently has nearly 100 members working at three offices in Ho Chi Minh City, Hanoi and Da Nang. P & Associates are also considered to be one of the leading law firms specialising in law on business in Vietnam, which has a number of notable practice fields in the legal market such as Labour and Employment, Banking Law, Taxes, Purchases, Selling and Merging, and Litigation. We are confident to be the Commercial Arbitration Law Firm in Vietnam providing clients with legal services optimally and effectively. 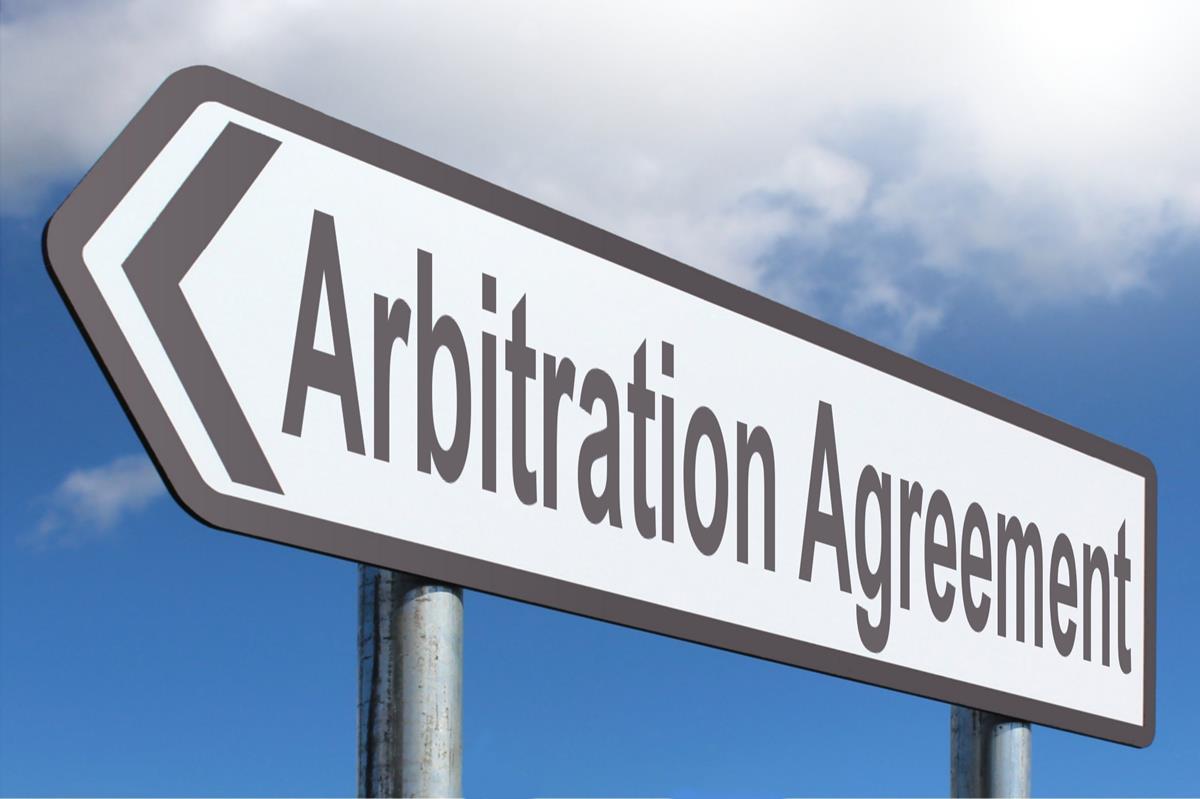