What Is The Commercial Arbitration? 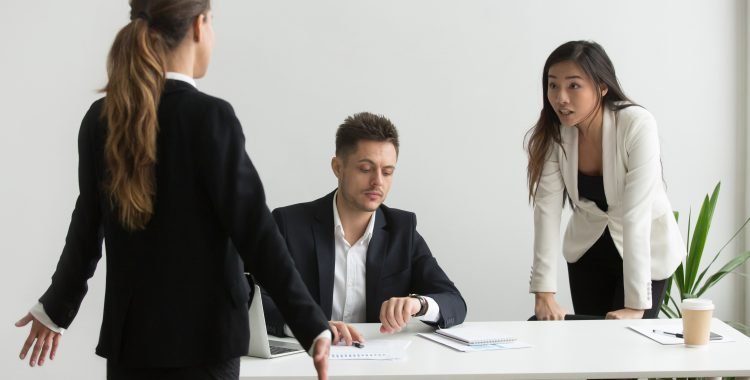 The above is an overview of What is the commercial arbitration?. If you have trouble with legal issues regarding What is the commercial arbitration?, please contact us: Phuoc & Partners is a professional consulting firm established in Vietnam which currently has nearly 100 members working in three offices in Ho Chi Minh City, Hanoi, and Danang. Phuoc & Partners. It is rated as one of the leading consulting firms specializing in civil litigation in Vietnam that has leading practice areas in the legal market such as Labour and Employment, Taxation, Merger and acquisition, Litigation. We are confident in providing customers with optimal 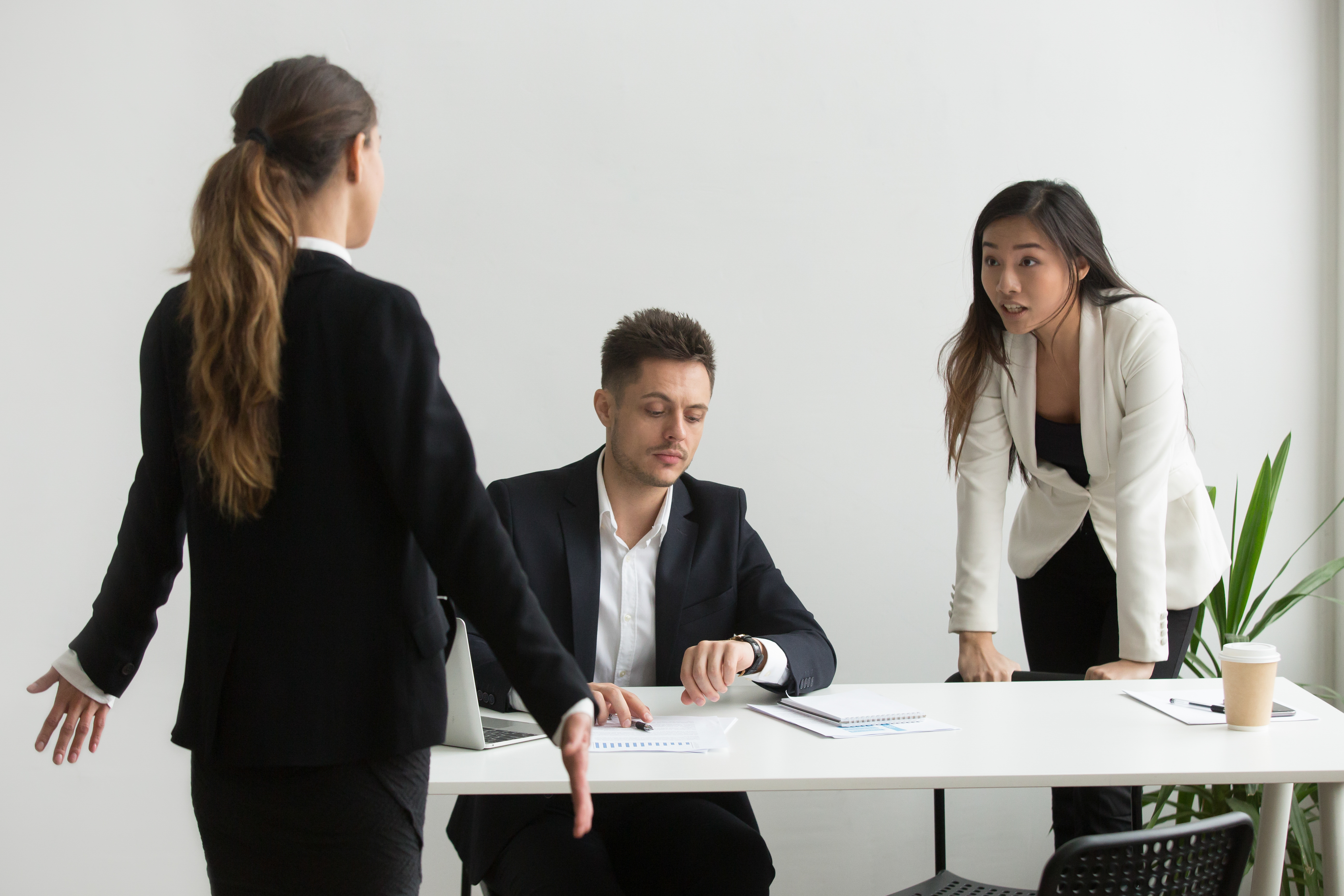