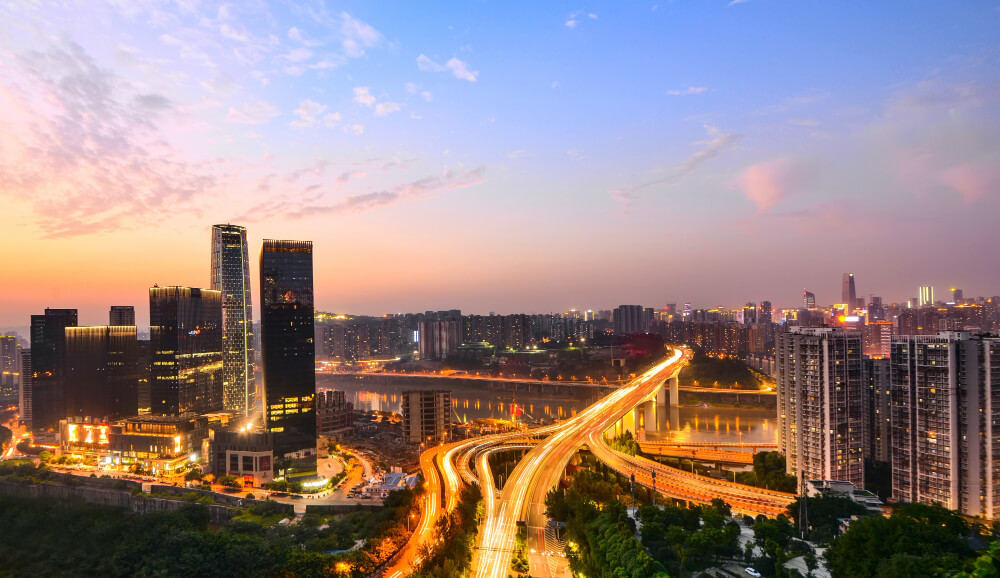 Tax evasion in real estate business and transfer activities (“REBTA”) is one of the main causes leading to the loss of state revenue. Therefore, it is necessary to have a unified and close coordination mechanism between competent State authorities to help with investigating, detecting, handling and preventing tax evasion cases to ensure sustainable development and transparency in the REBTA. Recently, the Ministry of Finance has issued Official Letter 438/BTC-VP (“Official Letter 438”) dated 12 January 2022 on strengthening coordination among relevant State authorities to prevent against tax loss in the REBTA. So whether the Official Letter 438 is strong enough to tighten management and bring up a transparent REBTA market in 2022?

In addition, the Ministry of Finance also proposed the Ministry of Justice and the People’s Committees of the provinces and cities under central authority to direct the Departments of Justice to closely coordinate with local Departments of tax to require organisations of notarial practice upholds its role and responsibilities in guiding people, real estate project investors, and REBTA businesses to declare the actual sale price in the notarised contracts. Such proposal is considered as a tool to guide, help controlling, “tighten input” and support tax authorities in preventing tax evasion and avoiding loss of state revenue.

Whether the Official Letter 438 is tightened enough to fight against the tax loss in REBTA?

As analysed above, the Official Letter 438 has created a supervision and coordination mechanism among local police authorities, the People’s Committees at provincial level, organisation of notarial practice and local tax authorities to handle acts of REBTA with sign of tax evasion. However, the Official Letter 438 only deals with immediate problem, refers to “the tip of iceberg” but not solves the “root” of such problem, specifically the “two sale prices” as analysed below to fight against the tax loss. But whether the problem can be solved while the cause of tax evasion still silently happens.

In fact, the relevant state authorities feel confused in proving the actual and accurate value of REBTA value since the legal loophole in determining the taxable price still depends on the sketchy real estate price. Because in accordance with the laws on tax, tax base for income from transferring real estate is the price stated in the agreement on transferring real estate at the time of transfer or is determined based on land price list regulated by State at the time of transfer[3]. However, the difference between these two methods of tax calculation will create the gaps for tax evasion and loss of state budget.

More specifically, the REBTA transaction in nature is a civil transaction[4] so, the transaction value, payment method is agreed by parties and recognised in the transferring agreement. Therefore, the declaration of price and choice of different payment methods[5] lead to “dodging” tax which actually silently happens. The parties relevant to the REBTA transaction will declare the price in the notarised contract much lower than the actual sale price. Meanwhile, the tax base that the tax authorities rely on is the price stated in the contract and this leads to the loss of state budget. The verification of the actual sale price of transaction is difficult, for example, when the buyer makes payment in cash outside the notary office and only transfer the sum of money stated in the notarised sales and purchase contract via bank. The relevant parties will have to consider the legal risks arising in the false declaration of the actual sale value, such as administrative penalties or being prosecuted for criminal liability. If the dispute happens, the buyer may have to lose the difference between two sale prices mentioned above.

Apart from the agreement on the REBTA transaction value, such value can also be based on the specific land price framework decided by the People’s Committee at provincial level and governed by the laws on land[6]. For example, under Law on Land 2013, the determination of land price shall, in principle, be in consistency with the prevailing market price of transferred land type having the same use purpose, the winning price of land use right auction for places where there are land use right auctions or income from land use. However, the State’s land price framework and land price list currently do not reflect accurately and are even much lower than the market land price for several reasons including the delay in updating and adjusting land price framework, list in each locality.

When it comes to tax evasion in the REBTA as analysed above, the experts’ recommendations are often given to change the policy, detailed as follows:

It can be seen that the current on provisions of the law REBTA still have gaps that individuals and organizations can take advantage to commit tax evasion. While waiting for new regulations to be issued to fill these gaps in the upcoming time, the issuance of the Official Letter 438 is necessary and timely, because the its approaches are more realistic and remarkable by increasing the coordination among competent State authorities to tighten and prevent tax evasion from REBTA.

Article Name
Proposal for Tightening and Transparency on Real Estate Business, Transfer Activities - “Talk the talk, walk the walk”
Description
According to the provisions of law, when implementing tax inspection and when there are tax examination or inspection results, the tax authorities detects that
More from my site
business activities, real estate transfer
Share Post: