5 Things You Should Know When Adopting A Child in Vietnam 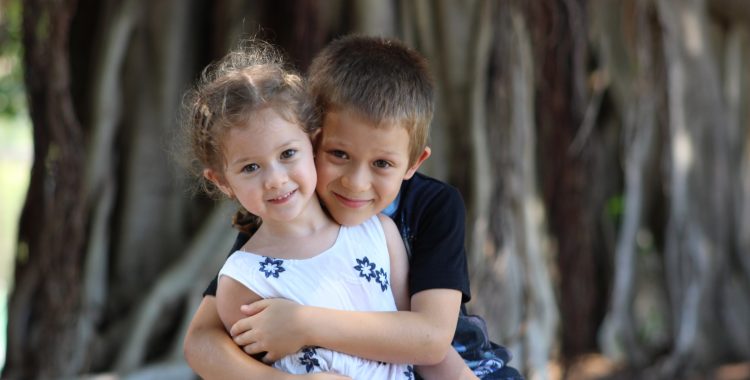 Nowadays, some people may want to raise a child without firstly getting married. Thus, they can seek to adopt a child. However, if the adopted child is to receive inheritance or receive a benefit from the parents, the parents and the adopted child must satisfy certain conditions. This post shall provide legal analysis regarding the procedure for adopting a child.

Firstly, the adopter must satisfy certain conditions based on Article 14.1 of the Law on Adoption 2010 as follows:

a. Having full civil act capacity;

b. More than 20 years older than the adopted child;

c. Having good health, economy, and accommodation to ensure the adopted child is well fed and educated; and

However, some individuals will not be able to adopt a child in any of the following cases:

a. The parent is restricted from adopting young children;

d. Having a criminal record of commission of any of the crimes: intentionally infringing upon another’s life, health, dignity and honour; maltreating or persecuting one’s grandparents, parents, spouse, children, grandchildren or caretaker; enticing or compelling a minor to violate the law or harbouring a minor violator; child trafficking or fraudulently swapping/appropriating children, which has not been remitted yet.

a. Children have to be under 16 years old;

b. Persons aged from full 16 to under 18 years old in one of the following cases:

c. A person may only be adopted by a single person or by a husband and wife; and;

d. The State encourages the adoption of orphans, abandoned children and children in other special circumstances.

Thirdly, after meeting the above conditions, the applicant will proceed to apply for adoption. Records include:

a. Application for adopted child;

b. Copy of Passport, Identity Card or valuable paper substitutes;

e. Health certificate issued by the district health agency or higher; a document certifying family circumstances, housing status, and economic conditions issued by the commune-level People’s Committee where the adopting permanent resident, except for the case specified in Clause 3, Article 14 of this Law.

b. Health certificate issued by the district health agency or higher;

c. Two full-body photos, of no more than 06 months old and with the subject facing straight to the camera;

The adoption procedure is still very difficult in practice, so you should seek a reputable law firm to support the implementation of the procedures.

P & Associates is a professional law firm which is established in Vietnam with nearly 100 members working in three offices in Ho Chi Minh city, Hanoi and Danang. P & Associates is also recognised as one of the largest and most highly regarded corporate law firms in Vietnam which has leading expertise in areas of Labour & Employment, Taxation, Corporate/Mergers and Acquisitions, and Litigation. We are confident in providing valuable services regarding the procedure for adopting a child to the client. 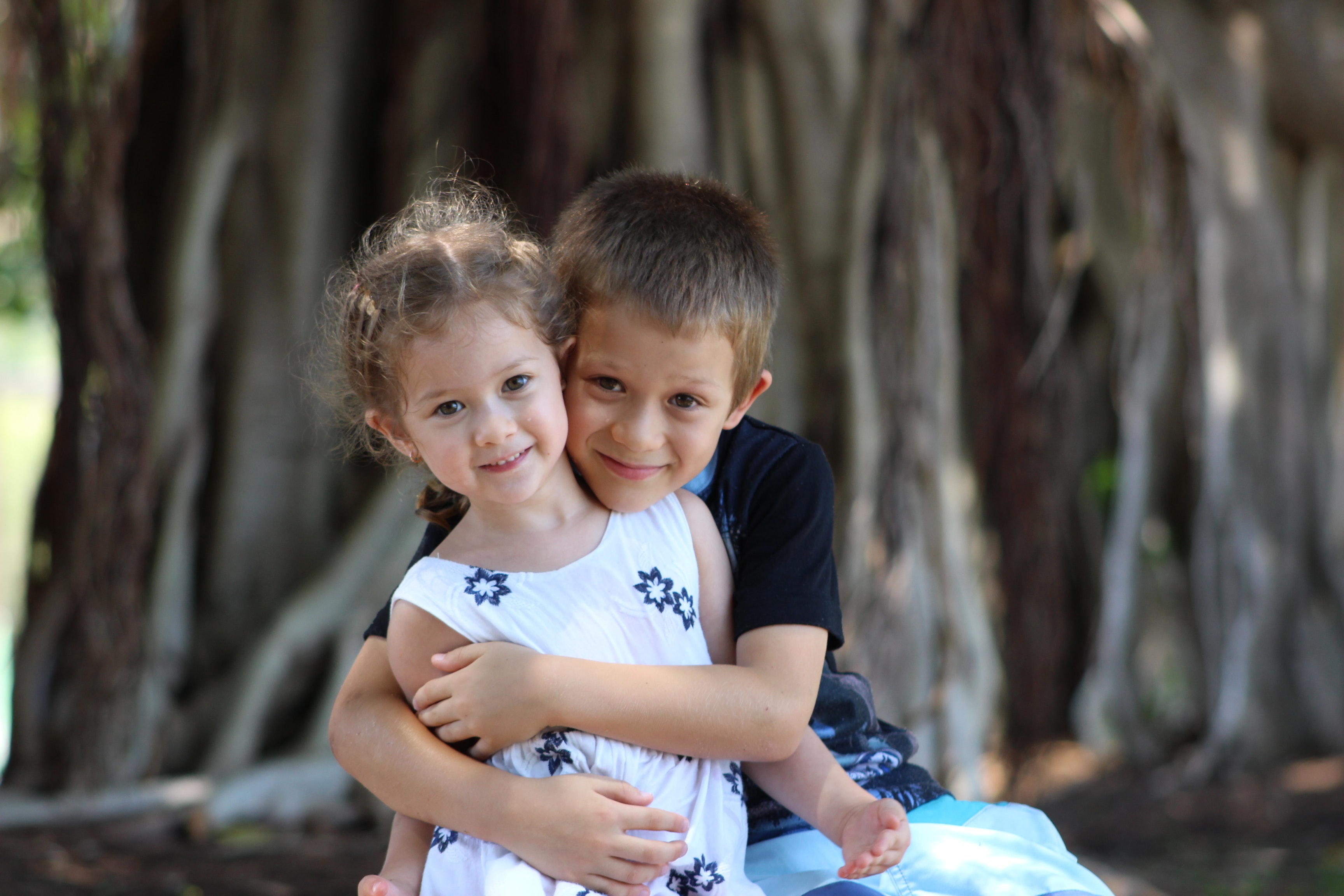 Article Name
5 Things You Should Know When Adopting A Child in Vietnam
Description
Nowadays, some people may want to raise a child without firstly getting married. Thus, they can seek to adopt a child. However, if the adopted child is to ...
Author
Nguyen Huu Phuoc
Publisher Name
Phuoc & Associates
Publisher Logo