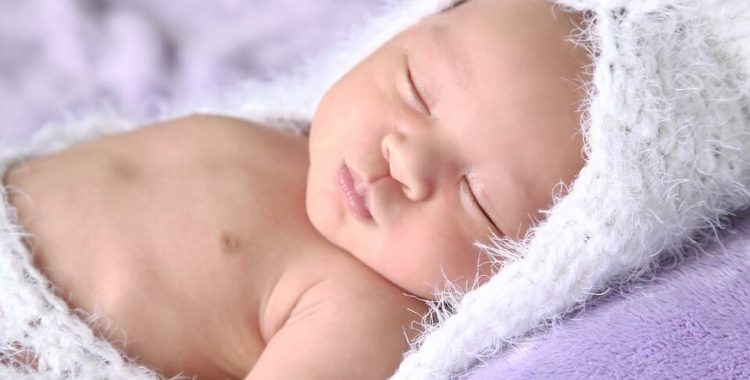 Not everyone can adopt a child in Vietnam. It has to be a heterosexual couple or a single person. They have to be 20 years older than the child.

They have not been the subject of a decision restricting their parental rights or having been sentenced. They must also have the approval of the county council obtained without recourse and a favourable opinion from the social and psychological evaluations.

Not everyone can be adopted. The child has to be under 16 years old. His parents or guardian have to consent to the adoption, and if the child is full 9 years or older, his/her consent must also be obtained.

According to Vietnamese law, the approval for adoption in the applicant’s country have to be obtained without recourse and with a favourable opinion from the social and psychological assessments.

Then the file is transmitted with the required documents to the Central Authority for International Adoptions of Vietnam which is the Department of Adoption of the Vietnamese Ministry of Justice (DA).

Through the provincial judicial services working in collaboration with orphanages, the social affairs department and the provincial police service recommend a child for adoption. Then, the provincial court seeks the approval of the Provincial People’s Committee.

If the Provincial People’s Committee approves the recommendation, the provincial court sends the child’s file to the DA (Adoption Department of the Vietnamese Ministry of Justice). After that, the DA registers the child on a list (list 1 corresponds to non-EBS children, who are proposed first to the national adoption and list 2 corresponds to the EBS children, which are proposed directly to the international adoption).

After examination and verification of the file of the adoption candidates and after studying the lists of adopted children, the DA presents a note of adopters to the Provincial People’s Committees.

These Provincial People’s Committees then check the conditions of adoptability of the child and inform the adopter that about receiving a child proposal, with this proposal being equivalent to the DA’s « Accord to Continued Procedure ».

Then applicants for adoption must provide a written response to the child proposal within one month through the approved adoption agency.

They can only refuse if the proposed child does not meet the criteria as set out in their approval. In case of refusal without legitimate reason, the application file is definitively rejected.

If they approve, the local judicial service invites them to pick up the child within 30 days. But, if they cannot travel to Vietnam within such time limit, for legitimate reasons, the adopters can make a request for a written extension to the Judiciary but not exceeding 60 days.

Following this, the adopters have to pay the mandatory fees and sign a commitment to respect the post-adoption rules.

Finally, the judicial service organises the transfer of the child to the adopters within 7 days. A report is then written.

And the DA issues a certificate of conformity, attesting to the regularity of the procedure. [1] [2]

Article Name
Adoption procedure in Vietnam
Description
Who can adopt? Not everyone can adopt a child in Vietnam. It has to be a heterosexual couple or a single person. They have to be 20 years older than the child.
Author
Duong Tieng Thu
Publisher Name
Phuoc & Associates
Publisher Logo