Role of a paternity lawyer in Vietnam 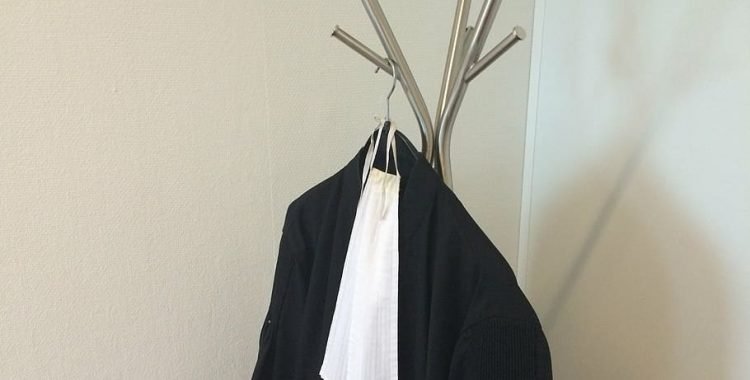 When a filial relationship is established, both parents and child have rights and duties in relation to each other.

Family law distinguishes maternal filiation and paternal filiation. The former can be established in three different ways: as a matter of law, by recognition, or by the result of a judicial decision. For the latter, the matter can be more difficult.

Paternal parentage can also be established in three different ways. It can be done by the presumption of paternity if the parents are married, by the recognition of paternity, or by the action in search of paternity.[1]

Paternity can be established by circumstantial evidence, such as when a man takes the child into his home and it is publicly known the child is his own. In many States, a married man is presumed to be the father of a baby born to his wife during or shortly after their marriage.[2]

But sometimes the procedure is not voluntary, and legal actions may be necessary. In this case, a paternity lawyer interferes. The lawyer’s role is to assist in the process of establishing paternity, meaning to define who is the child’s biological father.

In generally a DNA test will be demanded. If the paternity is established in this way, the court will enter an order regarding the father’s paternity. The father then becomes legally obligated to pay child support. 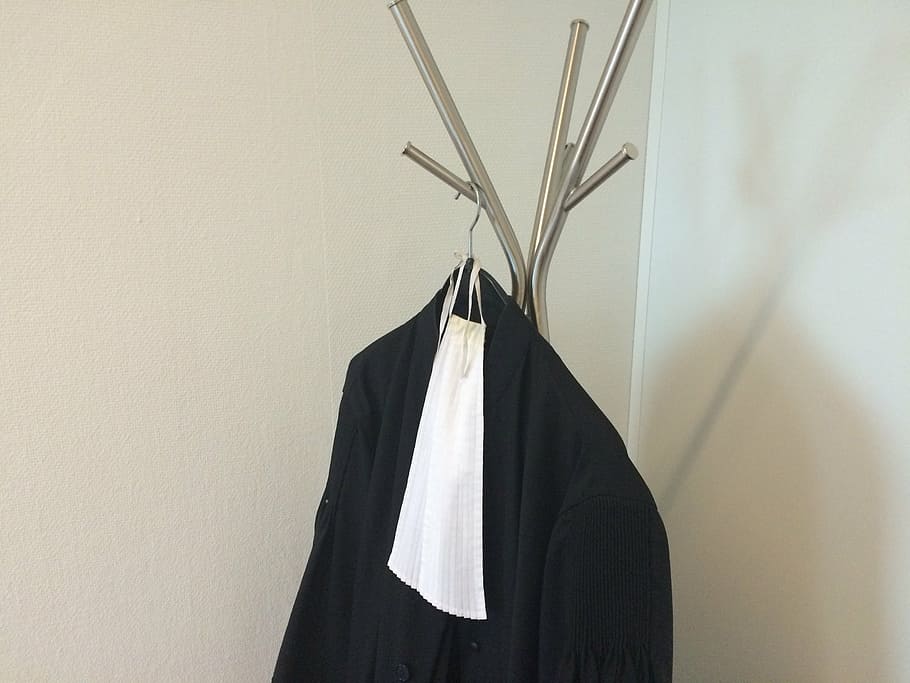