Disputes over insurance contract and notes on resolving disputes at Court 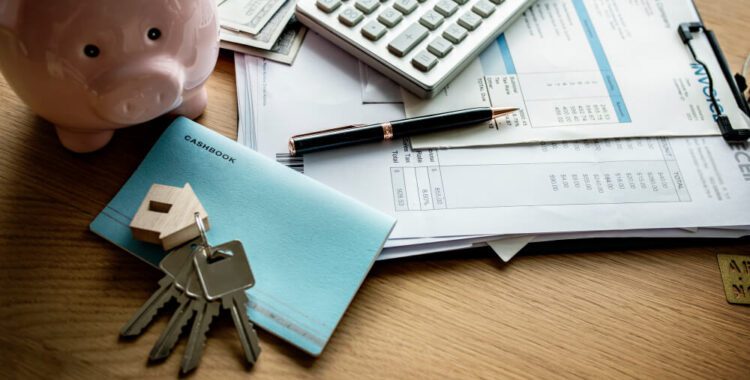 When a dispute between the insurer and the policyholder happens, dispute resolution through negotiation would be the priority. However, in case the dispute cannot be resolved through negotiation, it will be brought to a competent Court. Therefore, when resolving disputes over insurance contract at Court, the involved parties should note the following points:

In addition to the conditions on civil procedure legal capacity and civil procedure act capacity of the party, the civil procedure law also stipulates party is the agency, organisation whose duly representatives participate in the proceedings. Therefore, the branch of an insurer cannot be the party in the case because it is not legal entity.

Under Article 30 of Law on Insurance Business 2000, the statute of limitations for instituting a lawsuit about an insurance contract shall be three years from the time the dispute arises. However, as of 01 January 2023, Law on Insurance Business 2022 comes into effect and will no longer states such statute of limitation. Instead, the statute of limitation regarding the insurance contract shall be three years as of the date on which the person with the right to make the request knew or should have known that his/her lawful rights and interests were infringed under Article 429 of the Civil Code 2015.

However, a particular note regarding the maritime insurance contract is that the statute of limitation for filing a lawsuit is two years as of the date of occurrence of dispute under Article 336 of Maritime Code.

Determining the insured event is extremely important the disputing should pay attention as this is the basis for determining insurance liability of the insurer. According to Article 3.10 of Law on Insurance Business 2000, insured events mean objective events mutually agreed upon by the parties or prescribed by law in which the occurrence of such events leads to insurer shall have to pay the insurance to the beneficiaries or pay indemnities to the insured persons.

Fourth, when preparing the lawsuit file

When drafting a petition, the petition must not only ensure sufficient information according to the prescribed form but also clarify the specific claim of the plaintiff and the grounds to prove that such claim is reasonable and lawful (both on the legal grounds and on the consistent of the objective facts of the relationship between the disputing parties).

Claims could refer to any obligor in the insurance contract relationship; therefore, the petition must also clearly provide the defendant’s information and define the status of persons with related benefits and obligations (if any). Attached to the petition are documents proving that the plaintiff’s lawsuit claim is lawful and justified.

Above is an overview of disputes over insurance contract and notes on resolving disputes at Court. If you have difficulty in finding a Law Firm to advise and support in legal aspects related to the litigation at the Court, please contact us.

Phuoc & Partners is a professional consulting firm established in Vietnam and currently has nearly 100 members working in three offices in Ho Chi Minh City, Hanoi and Danang. Phuoc & Partners is also rated as one of the leading consulting firms specializing in business law in Vietnam that has leading practice areas in the legal market such as Labour and Employment, Taxation, Merger and acquisition, Litigation. We are confident in providing customers with optimal and effective service. 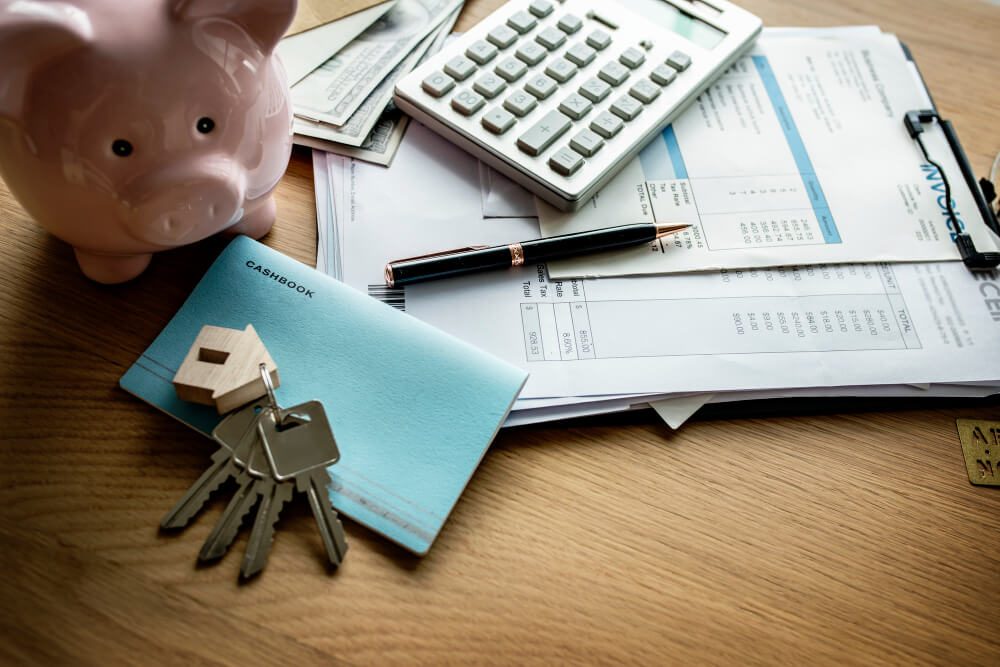